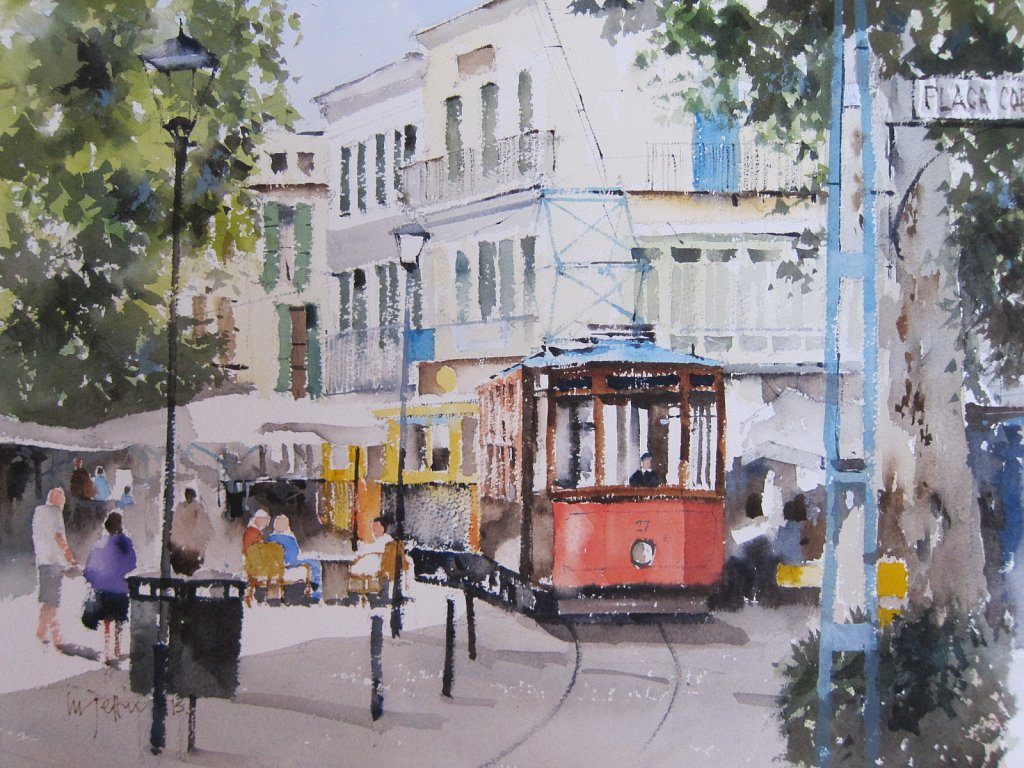 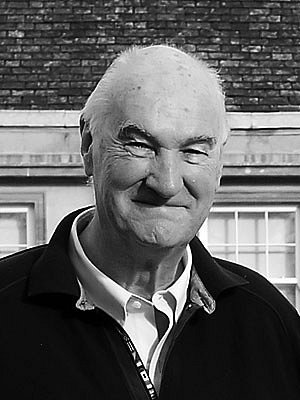 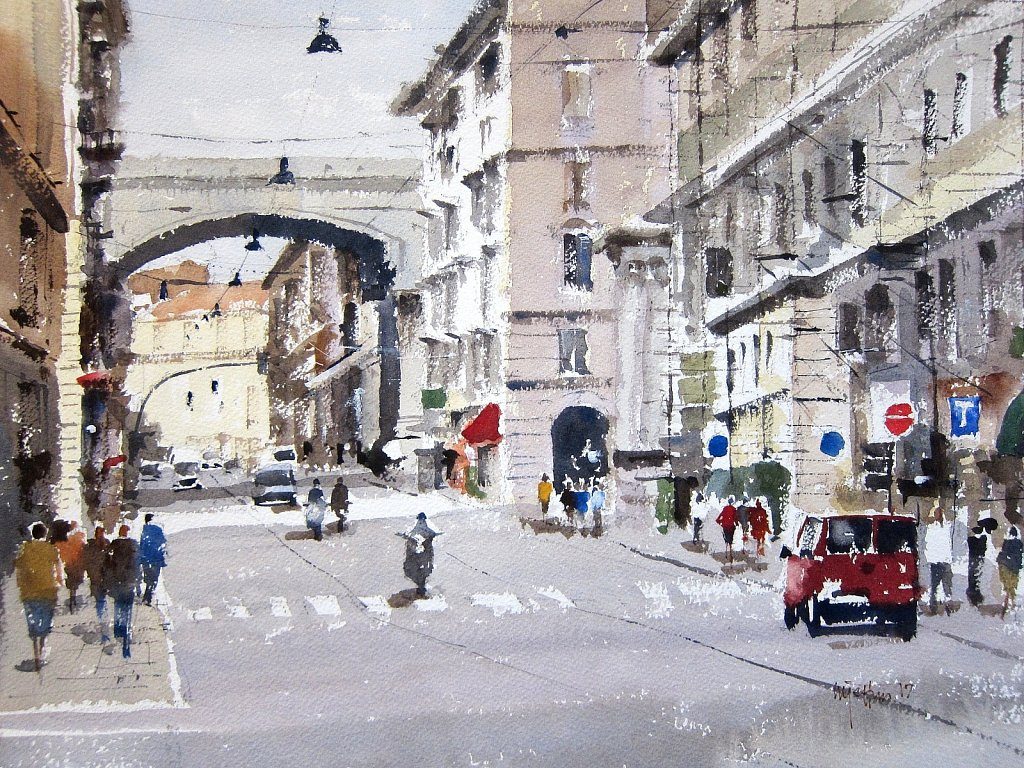 Mike Jeffries is a Geordie originally from the North East of England. He spent many years of his youth in Trinidad before returning to UK and training as an architect.

Most of his career was with WS Atkins Plc, a large support services business where he became CEO and then chairman for ten years. Since retiring from full time work he has chaired a number of other companies including Civica an IT software company, car park company NCP, Priory Group, Mouchel, Wembley National Stadium Ltd and VT Group.

Mike and his wife, Pam, live in Dorset and they have four children and eleven grandchildren. Mike is a Governor of the Canford School, Chairman of Poole Arts Trust and a Fellow of the RSA.

Mike became interested in painting 30 years ago and joined a local art group. He focused on developing his technique as a watercolourist. A major influence on his style of painting is the work of John Yardley: one of the UK’s top contemporary watercolour artists. Mike specialises in painting in an impressionist style while cleverly capturing sunlight and the motion of people in his work. Although Mike has based his style on Yardley’s techniques, because of his architectural training he is able to combine the impressionist feel with accurate depictions of buildings and landscapes which make a lot of his paintings instantly recognisable.

Mike has recently written a book “About Watercolour” which can be purchased here.

He currently has paintings available for sale at galleries in Corfe, Dorset and in Winchester, Hampshire. If you would like to purchase any of Mike’s paintings or would like some more information please get in touch via email – mmej@capitalxv.com

Mike donates all proceeds from any painting sales to the following charities: